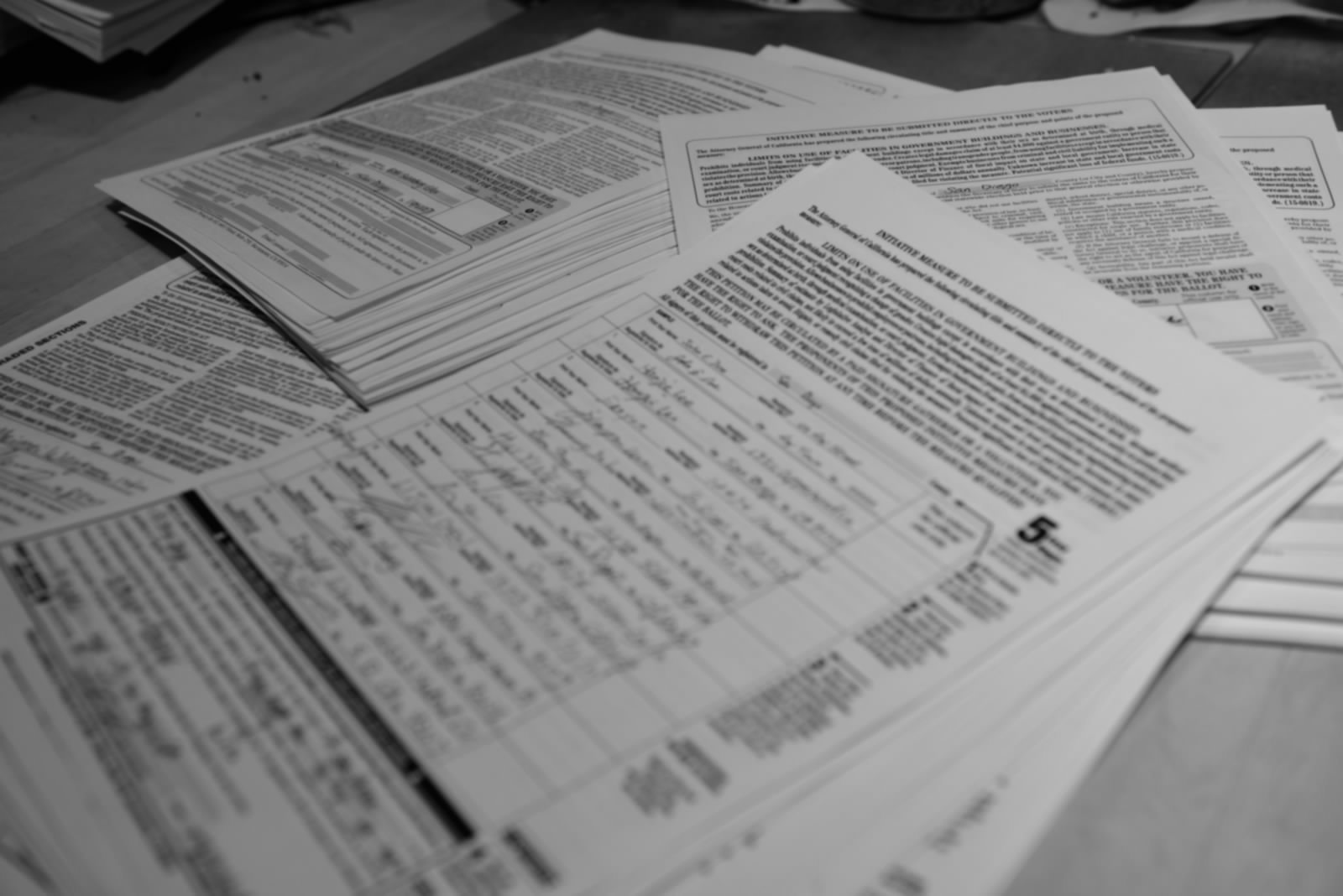 The San Diego Asian Americans For Equality (SDAAFE) has collected 578 signatures from registered voters in support of the petition drive to repeal AB1266, a.k.a. The Bathroom Law, which allows any public K-12 student to use any bathroom he or she chooses to, regardless of gender.

“The petition drive is started by Privacy For All embodies the opinions of many whom believe that AB1266 violates the privacy concerns of the vast majority. Hence, we have decided to exercise our civic duty and collect signatures from the concerned citizens.” said Frank Xu, the president of SDAAFE. “We have received strong support from our community and with the permission of local Asian organizations, various Asian media groups, after school programs, churches, etc., we set up booths and collected the signatures of those in support of the petition. In this process, we also registered around 100 new Asian American voters for the 2016 elections. Most people we talked to consider this new law irresponsible and masqueraded under the disguise of “equality”. Of the 16000 voters we targeted, 3.5% signed within 3 weeks, which is a good turnout for an activity of this type. I’m delighted that more Asian Americans are actively participating in the American political discourse.”

Lina and her group, including Spring Ng, Abby Xu, Hannah, and Ming Hu, were one of the most active group of volunteers during the petition drive. They collected more than 100 signatures as a team. “We are passionate when it comes to kids and education. We did the same thing when SCA5 passed the State Senate in 2014 and will do the most within our abilities to protect the safety of our children. We are extremely glad that the vast majority of the people stand with us.” said Lina, a mother of an elementary school student.

While an overwhelming majority of Asian Americans support the repeal effort, a vocal minority have contrasting opinions. A lady who declined to disclose her name said, “Our society should have more tolerance than it did before; this is why AB1266 makes sense. If a boy doesn’t feel that he belongs in that gender, then it makes no sense to force her to stay in the boys’ room.” Another lady also believes that the bill expresses the love and care towards some minority groups. In regard to these concerns, Arthur Jin, a SDAAFE outreach coordinator, said, “AB1266 has good intentions, but some of the clauses are questionable. As a revenue neutral bill, it does not authorize any funding to convert existing bathrooms into unisex ones or to build new ones. While addressing an issue for a few, it creates a much bigger problem which both tramples upon the privacy rights of the vast majority and creates economic problems. This misguided application of the ‘equality’ concept bears striking resemblance to the infamous SCA5 bill the California senate attempted to force through last year.”

“The signature collection provided a good educational opportunity for our community, which unfortunately, is known for its silence”, Frank Xu said. “Through this petition drive, we were able to engage our community in reasoned discussions regarding contemporary affairs, and thereby participated in the political process. This is what SDAAFE’s mission is about. We are thankful to the people we engaged with for their signatures and feedback, whether they are for or against this drive.” 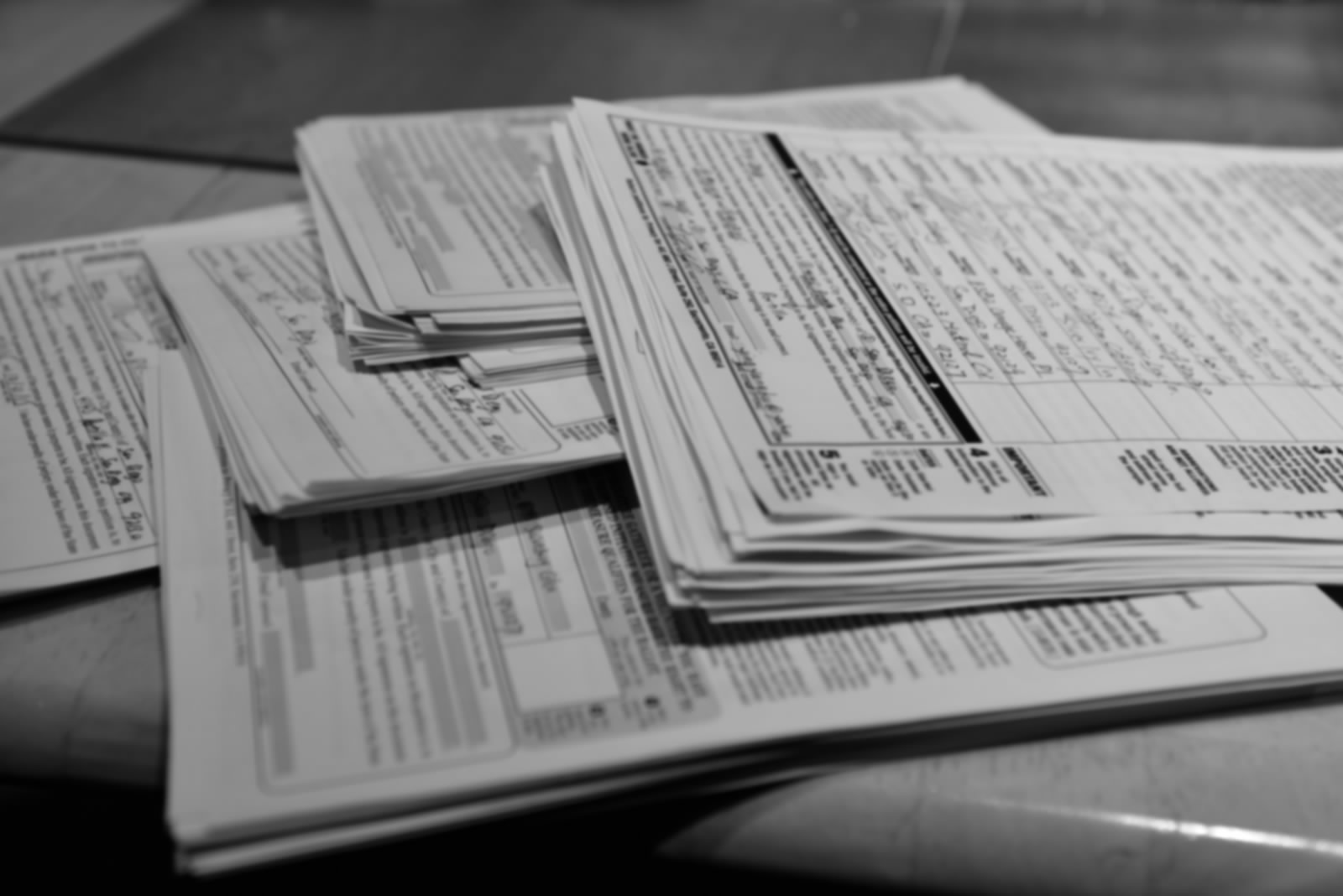