On April 7th SDAAFE held a fundraising event for Summer Stephan. According to the incomplete count data from Summer’s campaign office, the event attracted donations from about 40 people, with total amount of more than 6700 dollars. 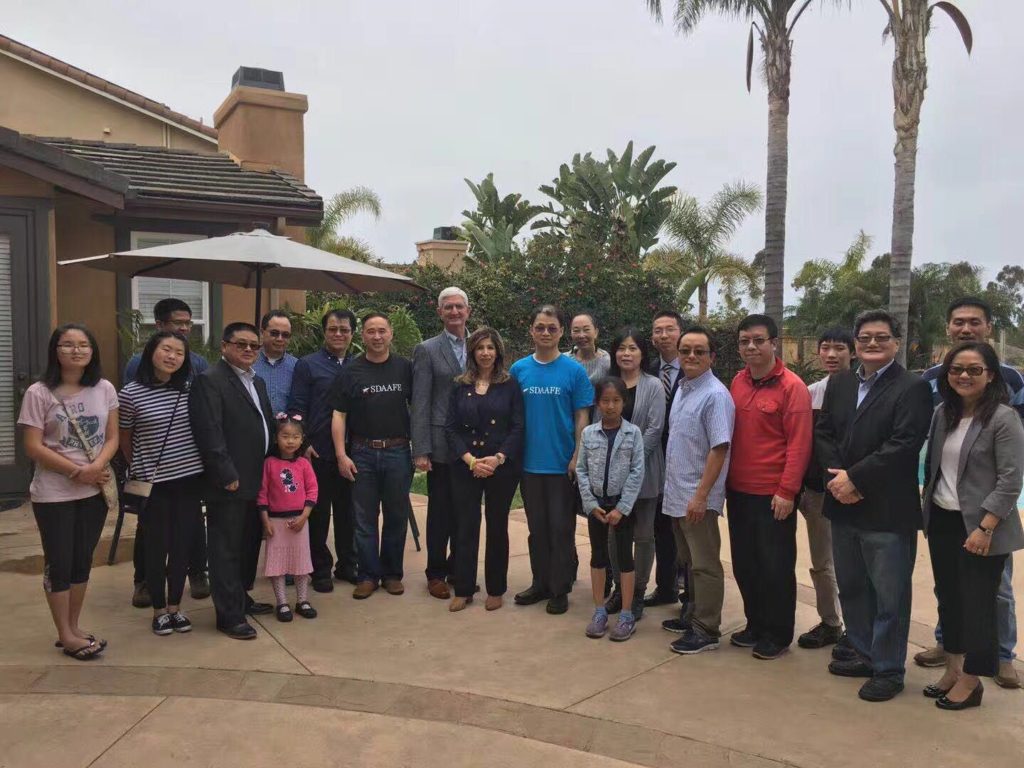 On April 10th, San Diego Chinese Americans for John Chiang, a grassroot organization successfully held an fundraiser at the Natsumi Sushi & Seafood Buffet. More than 70 participants including both Democrats and Republicans attended the event.

SDAAFE seeks to encourage Chinese communities to participate in politics. In view of the low voter turnout rate of the Chinese people at all levels of government elections over the years, public opinion cannot be effectively guaranteed.  SDAAFE suggests that everyone should not aim for political opposition. No matter which candidate they support, they should actively participate in the election and vote for their own personal representation. The sacred vote will make “silent race” history. 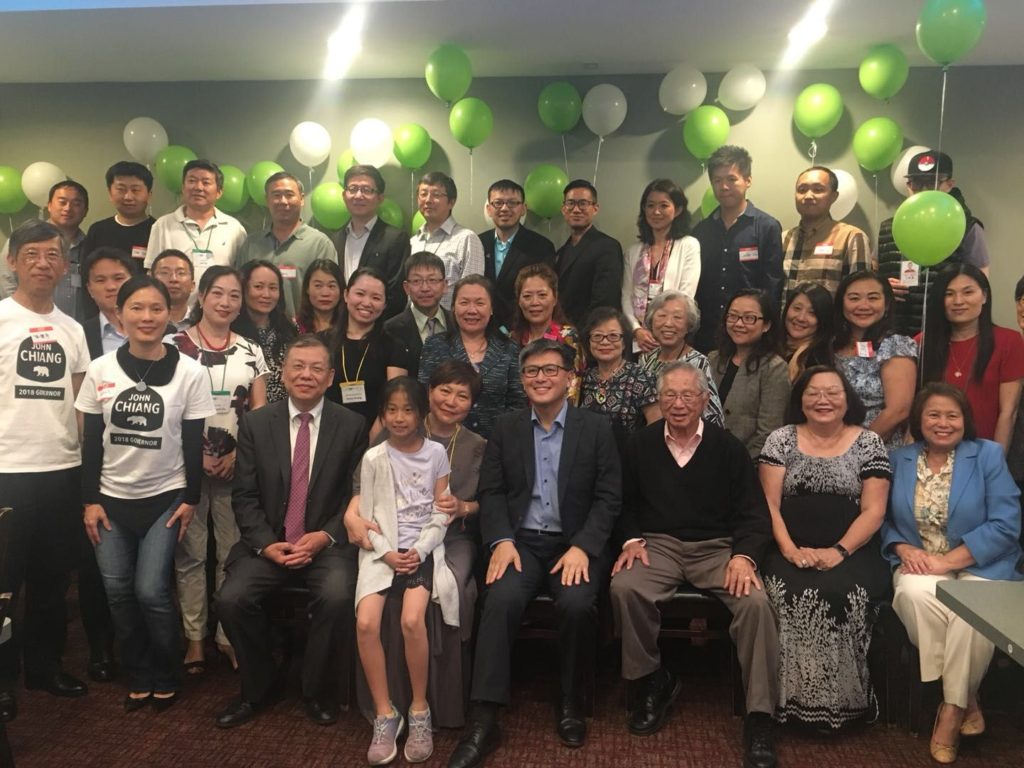 Voter’s Guide Discussion in May

SDAAFE has decided to hold a preliminary voting guide seminar in early May. All voting members can participate in the discussion and have the right to vote. Endorsement of each candidate must be obtained with supermajority vote. SDAAFE welcomes all friends who are interested in politics to join the ranks and promote the Chinese participation in the political process. The voting members who plan to attend the seminar should RSVP.