I entered the DA’s office without prior knowledge to this career path, other than assuming a
District Attorney was quite similar to a lawyer. I wanted to learn more and see how the real
world works; this experience satisfied those two wishes in many ways.

First and foremost, the welcoming that we received was one of the most memorable moments of
the day. Nearly ten qualified lawyers and attorneys with years of experience in their field greeted
us with humble smiles and words of kindness. Already, I was intrigued to learn about their
individual positions in the DA’s office as well as the way the entire system ran. San Diego
County District Attorney, Summer Stephan, was there to greet and welcome us, and even
provided an interactive and informative introduction of the DA’s office. We acquired the basic
information of several statistics of San Diego county before breaking off into different groups
based on our grade level. Two lawyers were assigned to each group and we were taken on a tour
of the entire DA’s section of the building.

The first stop my group made was on the level specifically dedicated to the wellbeing of children
who were witnesses or victims of crimes. One of the office workers spoke to us in the children’s
waiting room, informing us on the different situations and crimes that a child may have
unfortunately taken part in. Her position was to be the first officers to show up at the scene of the
crime, and to converse with the victims and witnesses, many times being with young children. I
asked her a question, “How do you keep yourself calm and controlled when speaking with
victims who has just witnessed a crime?” and her response was both heartfelt and admirable,
“It’s our job to talk and understand their situations, and if we ourselves are not cool and
composed, they won’t feel any better. Our job is to help them ease their way through the
situations by talking and listening to what they have seen and wish to speak of.”

The next stop was dedicated to cases that have gone to temporary dead ends, or cold cases. On
one of the walls were photographs of victims and thorough descriptions of their adverse cases. A
worker on the level spoke about one case that he was familiar with; the murder of an African
American male in a small taco shop. The criminals were captured over 10 years after the case
had gone cold, thanks to advanced technology and DNA samples. After going through the
pictures hanging on the wall, I felt extremely bitter towards the criminals and tragic for their
victims. No one deserves to go through the pain and horrors of those dark crimes.

The third stop was the floor that focused on technology hacking. We stopped in a long room that
was filled from wall to wall with technological devices. An intriguing gadget that was shown to
us was a machine, created by Apple Inc., that hacks only into iPhones that are password
protected. The man working in the room said that one successfully hacked phone could take
years to complete. I left with a feeling of deep interest in that room. It seems like a field that I
would enjoy expanding my knowledge upon.

The last and final floor was devoted to 2D and 3D creations of crime scenes, weaponry, maps,
etc. We were given an image of a 3D murder weapon that was created by them, the workers on
that level. I was amazed by the precision of the weapon as well as the details made on it. Later,
we were taken into a room where a man was mixing, matching, cutting, and sorting through
hours of security camera footage. The whole floor left me in just as much awe as the third floor,
for I truly saw the power of technology.

My visit to the DA’s office will be one that is impossible to forget. The amount of knowledge
that I gained and the things that I saw opened my eyes more to the real world. I am confident that
I know much more about the role of a District Attorney, and the hard work and effort that needs
to be put into each and every case. 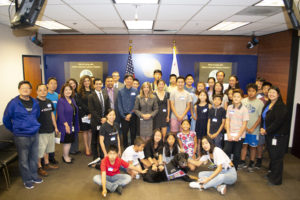 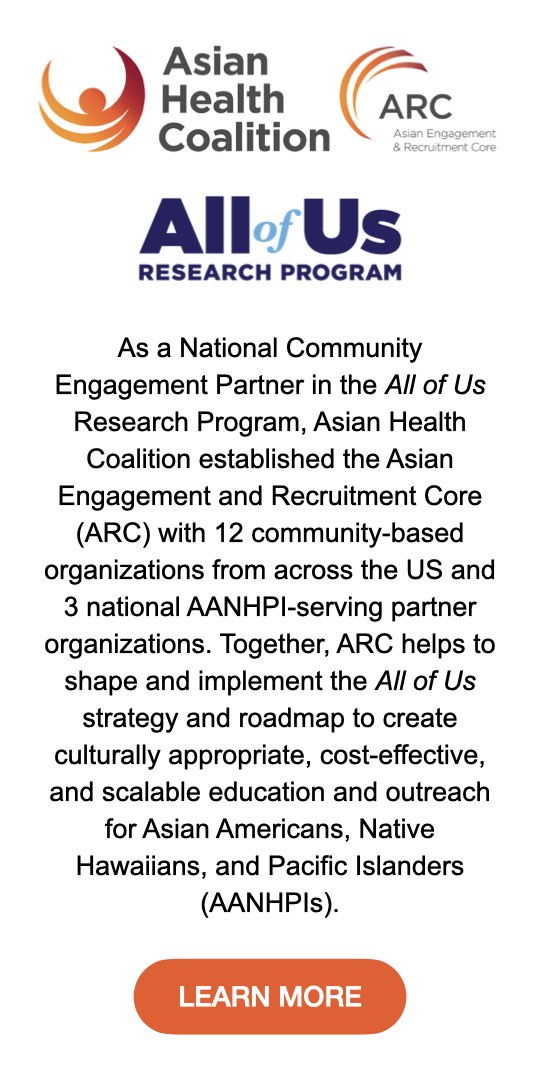