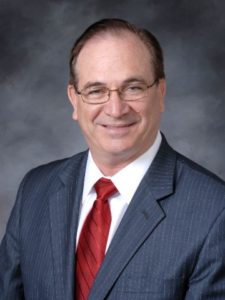 “We are pleased to announce our endorsement of Bob Huff for congress. We have known Mr. Huff since 2014, he is a true believer in leveling playing field such that everybody has equal opportunities to compete, which is in line with what SDAAFE advocates.”, said Frank Xu, co-founder and board member of SDAAFE.

Mr. Huff was a California State Senator when he helped table SCA5 in 2014 and fought hard against AB-1726 in 2016. Mr. Huff announced on January 9th that he will run for the Republican nomination to succeed Representative Ed Royce in California’s 39th Congressional District.