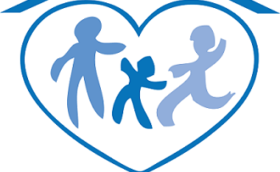 San Diego Asian Americans For Equality (SDAAFE) is looking for teenagers who are interested in helping and tutoring children that are apart of the homeless community. This program, TutorsForChange, has a partnership with Solutions for Change. This is a great opportunity to practice leadership skills, bond with other communities, and build character. Solutions for Change […] 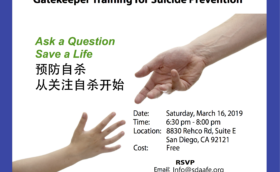 Ask a Question, Save a Life 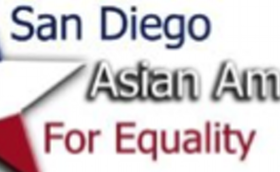 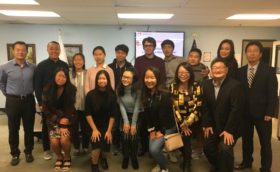 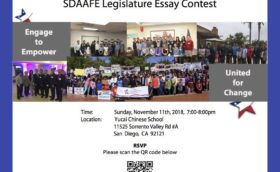 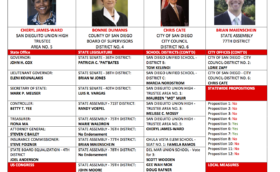 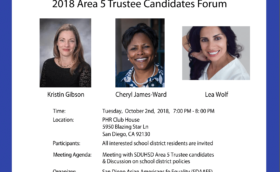 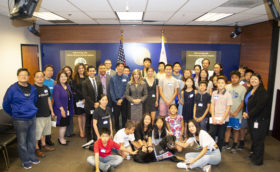 Sarah Wang Pacific Ridge School – Sophomore August 28, 2018 Testimony for DA’s Office I entered the DA’s office without prior knowledge to this career path, other than assuming a District Attorney was quite similar to a lawyer. I wanted to learn more and see how the real world works; this experience satisfied those two […]